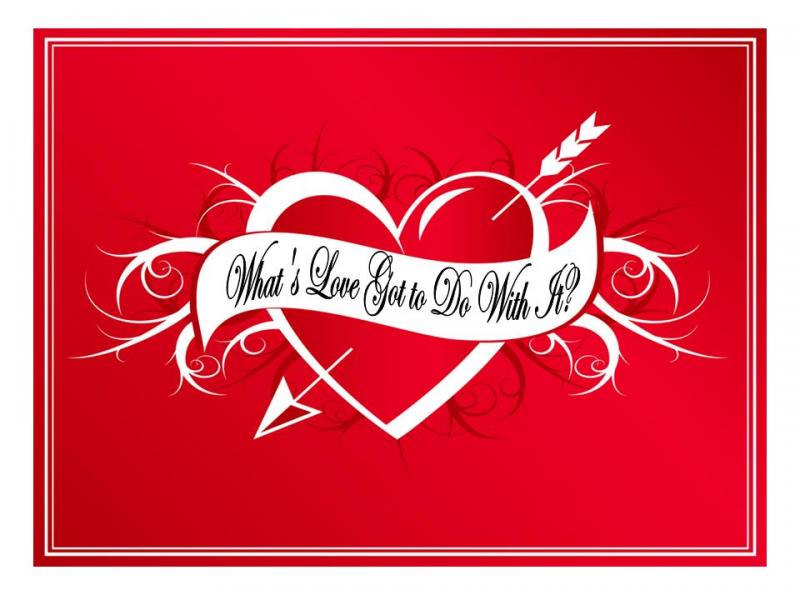 13 Feb What's Love Got to Do With It? Break the Pattern of Arguing with Your Partner (Part I)

Many couples struggle with breaking the pattern of arguing.  One or both individuals desire love, connection and understanding, but seek in an ineffective way. You might feel confused.  What does love and the need to connect have to do with arguing?

Dr. Harry Harlow (1905 – 1981) conducted the controversial experimental studies best known for maternal separation and social isolation experiments conducted with monkeys.  Where he demonstrated the importance of care-giving and companionship in social and cognitive development.  He was able to prove that individuals left in isolation develop depression symptoms, which can lead to suicidal tendencies and behaviors.  He was able to prove that love is emotional and comes from nurturing relationships.  He  showed that the capacity for attachment was closely related to the critical periods in early life that convinced him that emotional attachment made a decisive developmental difference in human’s lives.  Monkey’s that were deprived of affection during infancy had difficulty forming affectional ties later in their life.

The monkeys that were raised ‘motherless’ grew to be either indifferent or abusive toward their babies.  The indifferent mothers had difficulty nursing, comforting and protecting their young.  They neglected their young and some monkey mothers violently bit or injured their children.  This proved that neglect and lack of connection can distort the way in which one interrupts and gives love.

Using Harlow’s experiment can help you begin to understand your own conflicts with your partner, because one or both partners don’t know how to connect. You might want connection and love, but experience your partner as distant and aloof.  What do you think the response would be when one person is distant, and the other partner desires connection?  Usually the partner that desires connection from the aloof partner pursues connection, which can include arguing.  When something is far away, you desire it to be close and you may react emotionally to get close (sometimes violating boundaries).

The person who is distant and aloof, may feel overwhelmed or criticized by his or her partner. When someone feels criticized or overwhelmed, he or she will generally push his or her partner away or avoid. This behavior may be experienced as distant, aloof, or neglectful by the partner who is the pursuer.  The couple has gotten into a dance of pursuing or avoiding connection. The key to stop this behavior is to be aware you and your partner are involved in a dance of avoider and pursuer.  Partners see each other as the problem and often blame each other.  When really it’s the dance, not the partner.  This dance can fatigue a relationship, causing couples to pursue an answer outside the relationship (therapy, infidelity and etc.) or live in a depressed relationship.