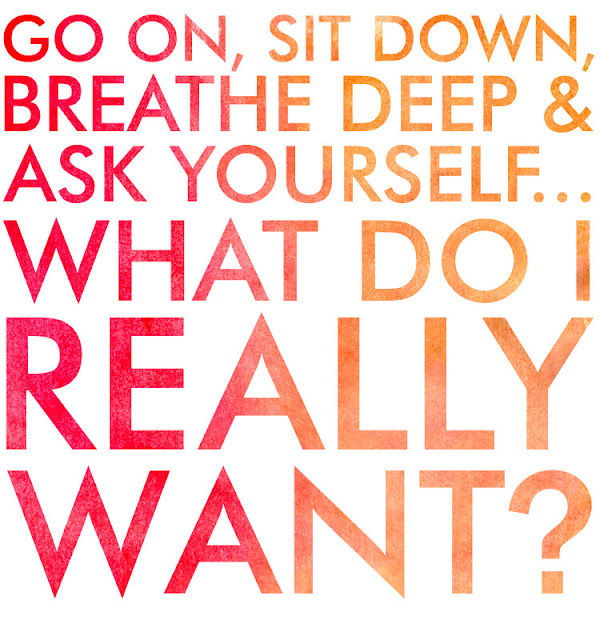 There seems to be a “New Year’s Resolution” backlash this year… or maybe it’s been going on for a while now. People seem to be very passionate about how they are NOT going to make a new year’s resolution. I hear things like, “Chhhhh, I don’t even THINK about new year’s resolutions” or “Why would I bother? JANUARY is no different than last month or the month after.” Geez, you’d think they were talking about an ex-lover they haven’t quite shaken yet. I get it, most people have probably been burned by January since adulthood. After all, I read somewhere that only 8% of the population follows through with their new year’s resolutions. Bummer. So, it seems setting a new year’s resolution is just another way to facilitate more self-criticism and self-loathing.
To be honest, this “new year’s resolution” thing has never really worked out for me either. I usually buy into the “new year, clean slate idea” but soon enough, I’m just mudding it up with my own… mud again. I mean, really, if I were that easily inspired, I wouldn’t HAVE to make a new year’s resolution. But, (sigh) I’m a romantic… I’m in love with the notion that I can become a better version of myself EVERY year (chuckle to self)… I HAVE TO TRY! So, this year I’ve decided not to let the collective cynicism get me down, and try a different approach.
Hummm, how about the idea of a new year’s intention? That sounds less aggressive… but still sounds like a commitment. Yes, yes- a gentle commitment! I like it!
So, when you are setting an intention, your goal isn’t to try and fix yourself, but to shift your behavior in order to increase the way you’d like to be in the world. When setting an intention, try not to frame it in a way that sounds like you need to change, fix or get rid of something. Focus, instead, on how to increase or enhance a behavior. Focus less on what you have to stop doing and more on how you would like to feel. For example, maybe you would like to feel stronger or healthier. Start by becoming aware of how your current behaviors keep you from feeling strong and healthy and what small behaviors you can implement to help support your intentions. So, if you want to get stronger and healthier, maybe you will want to add to your exercise routine and increase your healthy food intake (or increase self-control with food).
Commit to the process and not the result. It’s much easier to commit to the process of learning how to implement a new habit/behavior successfully in the next year than it is to commit to a major change in the first week in January.
Get cozy with failure! It’s part of the process. In fact it’s an important part of the process. Our culture doesn’t support failure or bad feelings. The story is that you should feel good all the time, so we spend our time chasing good feelings, which just distracts us from our intentions. The truth is, if you’re going to incorporate something new into your routine or adjust your lifestyle, you’re, most likely, going to have uncomfortable feelings… if not straight out bad ones.
Get support! Find someone to set intentions with and meet up with them monthly to discuss progress. You can do this with one other person or get a group together. If you need more support, try getting professional help from a life coach or therapist.
Good Luck and Happy New Year!!