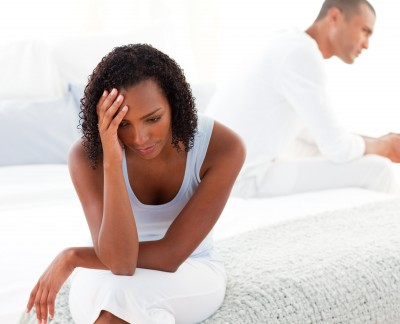 26 Oct Relationship on the Rocks? Make a Change! 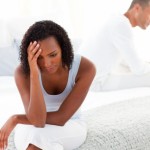 I was talking to a couple last night and one partner was dealing with stressors at work, and it was keeping him from being present with his partner. Ken (fictitious name) would snap and become argumentative, often taking his frustrations out on his partner. His partner, we’ll call her Suzy, had difficulty communicating her feelings often responding passively aggressively or stonewalling. Examples of stonewalling would be shutting down and not responding, snapping or not talking (pull away). She acted out her anger by drinking excessively, and ultimately cheating on him.

He only knew one way to handle conflict, he left.  Suzy began to miss Ken and asked him to give the relationship another try. They agreed to go to therapy and develop effective communication. They learned how to communicate by no longer criticizing one another, practicing being vulnerable, and being considerate of each other’s feelings. They practiced not taking things personally, and learning how to listen and understand. They learn how to empathize, set boundaries and problem-solve effectively. All coming from a place of mindfulness, being aware of one’s reactions/showing restraint (especially if it hurt).  They would breath and practice keeping their conversation in the present versus bringing up the past.  They both learned how to forgive and emotionally mature.

The most difficult step to change a relationship pattern is admitting something isn’t working.  The next step is doing something about it.  Relationships can be repairable.  It takes two willing partners to do the work.