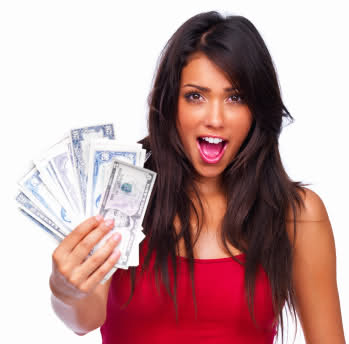 When I was growing up, men worked and women stayed home with the children.  My mother was an excellent seamstress.  She spent most of her time gardening, cooking, cleaning, and carpooling children.  My father focused on work, keeping the grass cut, being handy, and he controlled the money.  There was no need for my mother to have a job and she never questioned how my father managed the finances.  They both had clear distinct roles and they rarely crossed the lines.  This model of living rarely exists today.

Most families in the US operate with two incomes.  In fact, 1 and 5 married families operate on one income alone.  Women are obtaining lucrative positions and sometimes making more than their spouses.  According to Time Magazine (March 26, 2012), women make-up almost 60% of US college students and earn the majority of doctorates and master’s degrees.  Some experts predict in 25 years, law and medicine will be female-dominated professions.  This article reports if trends continue the way they are going, more families will be supported by women rather than men.

Men are becoming more involved with their children and picking up the slack at home by cleaning and cooking.  There are more reports of men staying home to take care of their children because their wives are out earning them.  According to Time Magazine, women are more likely to make more financial decisions and veto a major expense than men.

Some men may feel threatened by the growing number of women who are becoming the main breadwinner. How might these changes affect sex within the relationship?  According to Whitney Houston when she was interviewed by Oprah, she believed that it was toxic in her relationship to have a woman out shine her husband.  I think this might come up for men who grew up with traditional or conservative beliefs similar to the way I was brought up.  The changes in men and women’s roles in the family may allow a new way for men and women to relate to one another sexually.

What about folks who are dating?  What’s it like for high earning women to date?  Are you finding individuals who are equal in earning power and status?  We’d like to hear from you.