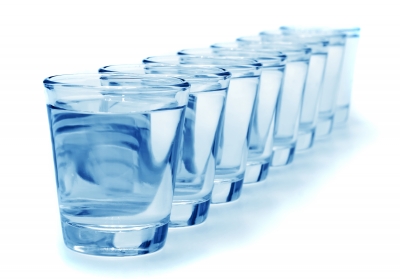 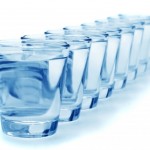 Sam entered therapy and said he was in love. He met a man, Nick,  at a friend’s house and they both hit it off. They had similar interests, they got into a deep physiological conversation about purpose and higher power. They clicked.

Each day they either talked by phone, texted or saw each other in person. Sam was excited everytime they spoke, and he felt Nick was the one.  $ weeks went by and Sam began putting pressure on Nick to give their relationship a title. They had arguments, tested each other’s loyalty to the relationship. Sam felt he was constantly giving, and not getting “enough” from Nick. It was getting to the point that Sam needed his latest interest to piss or get off the pot.

A lot of pressure within 4 weeks, don’t you think? It’s true. Something was definitely wrong here. Sam has a hole and needed Nick to fill it.  Nick felt pressure to proclaim his love for Sam.  He experienced Sam as needy, but wasn’t wanting to give up.  He just wanted Sam to trust him and take it one day at a time.  Healthy don’t you think?

What would you do in this situation if you were Nick?  What do you think Sam needs to do to take care of himself?  Why do you think Sam might be needy?  How could he get his needs met in a different way?  Intellectually Sam may know he needs to pace himself and not scare off Nick, but his emotions feel the opposite (he wants Nick to acknowledge the relationship to make him feel safe).  Tell us your thoughts.