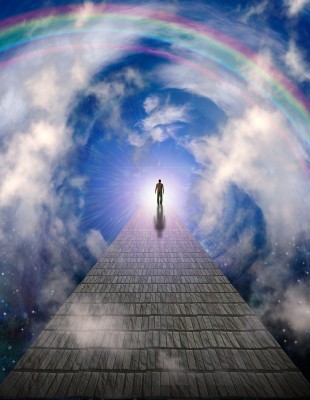 13 Feb How To Work the Second Step: For Atheists & Non Believers

The theist idea of such a higher power is God. The belief of many AA members is that their God is giving them the power to beat their addiction.  If you are trying to stop drinking or quit another addiction but are deterred by the idea of a higher power — AA can still work for you.

While atheists are not able to share this idea of a god who is saving them from addiction there are ways to follow the program without accepting a theist idea of God. This is because AA encourages the member to believe in a higher power as they understand it.  This means that the individual is free to interpret this as they wish.  Some will view nature as their higher power while others will see it as the power of the group.

A closer look at what is meant by spiritual experience in AA can make it more palatable to the non-believer. It is viewed as a change that may happen slowly over time but leads to a transformation in how the individual behaves. It doesn’t have to be considered a magical event but instead something that happens as a result of working the program.

Some members get around the religious elements of the AA program by ignoring them.  You can make the steps work for you and attend the meetings for support and as a social outlet.  Just because you don’t believe in God, doesn’t mean that you should give up on getting sober and living a healthy lifestyle.   Find whatever high power moves you or helps you to feel peaceful and use that as your motivation!