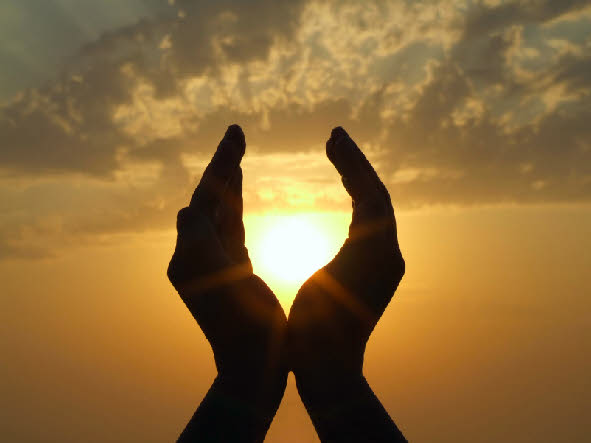 Posted at 18:48h in Mindfulness, Sexual Anorexia by elana 2 Comments 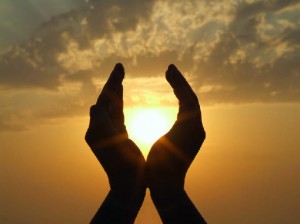 Gail was sexually abused by a cousin from age 6 to 8 years old.  She was never able to tell anyone, because her father was always away for business and her mother was physically abusive.  She had no one to confide in.  She felt tremendous guilt because she felt aroused during the abuse and she liked the attention she received from her cousin.  She took on the belief that she was a bad person.

As she grew older she noticed she was terrified to get into a relationship.  She would date various individuals, it seemed she had no problem getting into a relationship with someone, but as soon as the relationship involved sex, she couldn’t tolerate the feeling of being touched.  The thought of sex caused her to feel ill.  She felt disgust, revulsion and didn’t like the smell of another person.  Physical and emotional closeness scared her to death.  It was as if her body rejected the touch of another person.  She had never physically touched herself when she masturbated.  She would only squeeze her legs together to enjoy any clitoris stimulation.  The thought of touching her vagina felt gross to her.

Gail came to see me and it appeared she had symptoms of Sexual Aversion Disorder, some call it Sexual Anorexia.  She had an aversive reaction to sexual contact.  She would fantasize about being in a relationship, but never wanted to pursue it because of the effects of her early child sexual abuse.  Her body remembered the violation of her early childhood sexual abuse and it was protecting her.  She couldn’t let others get close to her sexually, because it was unsafe and it was a constant reminder that she was a bad person.

This type of diagnosis takes time to treat, however there are effective tools therapists can use today that weren’t available in the past.  Some of the tools that are highly effective in treating this type of trauma is Eye Movement Desensitization Reprocessing (EMDR), which is a treatment for trauma.  Additional types of treatments include Hypnosis, Mindfulness Skills, Post Induction Treatment (inner child work) and Somatic Experiencing.  I worked with a team of professionals to help Gail begin tolerating and eventually enjoying her body.  After receiving some of these treatments, including working with a massage therapist who specializes in trauma, she was able to learn how to masturbate and enjoy it.  This was a huge success.  She is now dating and our next work is helping her learn how to enjoy sex.