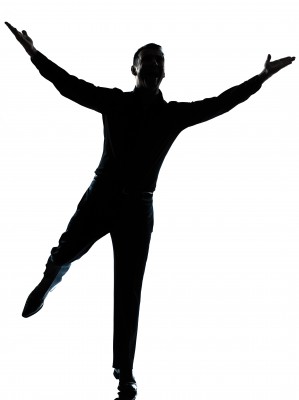 24 Jun Expressing Emotions and Being a Man

I have great compassion for men, because you’re often criticized for not expressing emotions, or sharing too much (showing vulnerabilities).  Experiencing negative feedback from others can cause men to shut down and stop sharing feelings. I think it’s important to know men are human, just like women.  Men are wired and are conditioned differently from women, but have the same feelings…shame, hurt, pain, joy, anger, sadness and etc.  We all bleed red.

My house is filled with men.  My two sons and husband.  They all get to be their selves. I think they secretly love having a mother and wife as a therapist.  I listen to everyone’s feelings and empathize with them.  This was quite a task when my oldest son was a teenager.  I notice they all want to be seen and understood.  They want a place to let their guard down and share.  I feel honored to give this to them.  Many men don’t have a place to share openly.  Even when a place is available, I would imagine it wouldn’t be easy to see someone and share when you’ve been conditioned to stuff or discharge emotions to get rid of them.  This behavior causes many people to harm themselves by engaging in addictive behaviors or seek out others to fill a hole inside.

I think it’s important that men have a place to share emotions.  I think process groups are powerful for men, because they can sit with others and share what’s inside without being judged.  Men and women in the group develop compassion for each other.  Members get to see how they aren’t so different from one another (no matter what gender).  Sharing vulnerabilities is a strength.  I think it’s important to have a place to share with someone objective who can hold your emotion without feeling overwhelmed by it.